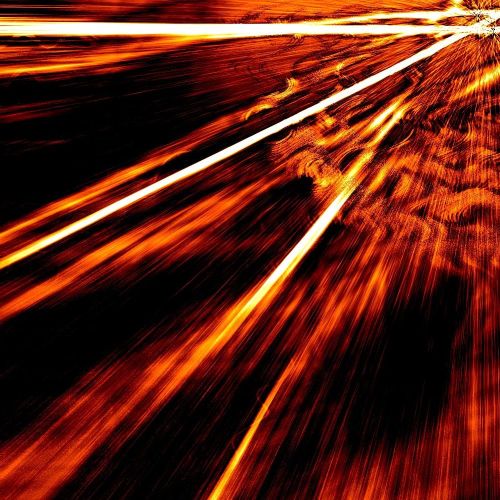 I knew there was something missing from my manuscript, it’s been a major stumbling block for best part of 15 months – with so much happening in my life this past year or so, I was blaming that.

So, what was missing? I’m embarrassed to say! Moods and emotions are a strong point with me, I write in a way that lets you get to know my characters well. You know and understand what makes them tick.

So what the heck happened? Action happened. I got so tied up in the action that I had neglected to spell out the driving force behind it.

All this time I was poking it with a stick trying to get it to move and wondering what was lacking… Grrr… (I know, I think I’ll blame everything that’s been happening in my life for the past year or so…) 😀

Sturn grabbed at her shirt as he reached her, ripping it open with his left hand, his right swinging into action with the knife even as Aleisha gave a squeal of terror.

She watched him go, sighed and pushed away the papers. But he was back too soon, moving purposefully, drawing her concern. Then she saw the knife held down by his right side, the big ugly blade she never wanted to see. Unsheathed, ready for use. Panic hit. 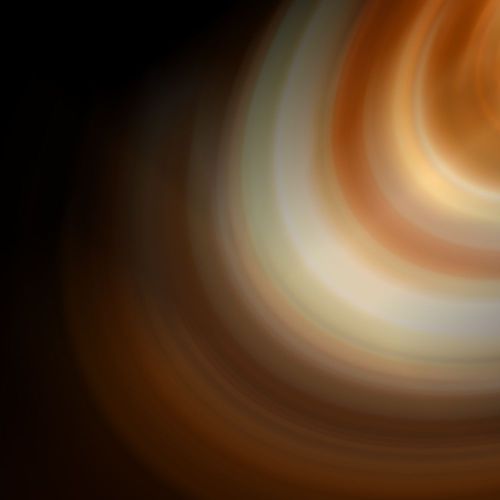 Tires squealing, the body of the big truck trying to push past the cab, promising to jack-knife if he didn’t stay in front, Raoul eased up on the brakes and let his rig promise imminent and total destruction.

The electromagnetic buffer kicked in, cushioning the impact but jolting them violently all the same as he collided with the carrier.

“Rest up awhile, Stephen, you work too hard.”

“I need another form, here, Charlie. Had an accident out on the highway, got a death to report.”

There’ll be a body.

Charlie fumbled with his glasses, knocking them off his face.

“You think I’ll work for you and not for Stephen, is that it?”

“That’s exactly it. I was the one who sent for you. I chose you for a reason. While you are on this planet, you will fit in with Stephen’s work plans and perform the duties assigned to you. When I leave here, if you’re any good, you will come with me. Your time here is a test period.”

Dialogue can be difficult and writers can be unhappy with their results, they’ve been inside characters’ heads, they know what they want to say and they say it, then they play with those words of dialogue because something just isn’t sitting right – No matter what they do, something is wrong, something is missing and they just can’t seem to clinch it.

It might not be the dialogue at all that’s causing the issue. It might be something that should be surrounding it and is often forgotten by writers more concerned with the message contained in the spoken word. Communication has many layers, so if you’re having trouble with writing dialogue, have you considered including body language?

People don’t just yammer at each other. They move, they stretch, they raise their eyebrows, smile, laugh or frown, fold their arms, slouch, flap their hands around, or drink, smoke, eat. Dialogue often happens on the move, walking down a street, crossing a shopping mall, or in a car or bus.

Adding body language and movement can fill the scene and give the reader more than dialogue alone. You don’t want your readers feeling they might as well be listening through the wall because they are unable to see anything. You want them in the room, at the table, or out on the street or in the taxi. You want your readers to be there. So, what are they going to see if they were present? Who does what while all this talk is going on?

Naturally enough, you don’t want all your characters flapping and twitching and moving and hopping about, but a touch of it here or there can make a huge difference to a scene. It can bring the scene to life. Not only can it reveal some of what is around the characters talking, it can also reveal attitudes and demeanor.